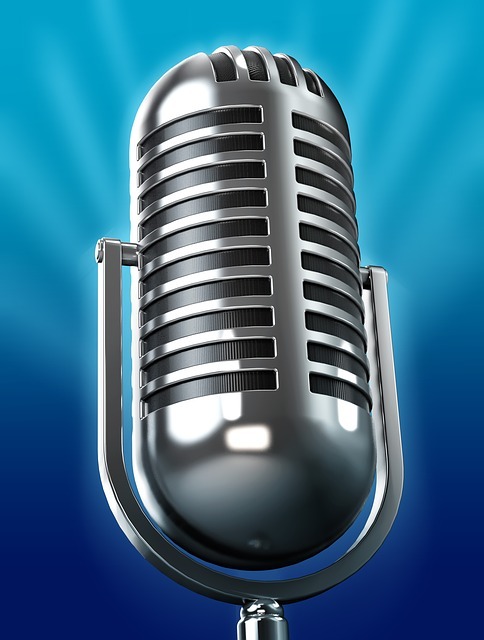 Friend, have you been where I have gone?
Wondered why I chose to roam?
Followed paths of sweet told lies.
Listened as skeptic Piper’s cried;
Seeking Truth in our earthly wild domains
Glitter chains,
Spinning Truth just for the cause.

I studied teams, I walked alone.
Sowed the seeds of fancy homes.
Under the big school domes,
I tested morals and values, big and small.
I found Truth and trust, shock, right and wrong
That shed its light
And touched the Truth as cause.

And in the tombs of books I saw.
Maybe more than Ten Thousand ideas.
Caught within the glitter’s claw.
People locked inside their cores.
Cautious of every word and lore.
No one cared.
To break the Herd’s Truth just cause.

Power! Say you did not know?
The “cause” a disease that grows,
Read blogs telling toe to toe blows.
Follow my path that we make anew.
Accept my words, gladly pay the due.
And repeat, greet the Truth’s just cause.

If people forget to pray,
To living Gods of Truth;
Grow absent-minded from the just cause,
Slipping in the clown world’s mud
Published by false prophet’s endless pages,
Their cyber reels of Truths.
You tell the tree halls!
You blast Truth’s true spinning just cause!

Abandoned to Makta Island E-book (all chapters)
Two people, a young female violinist and an ex-priest who no longer believes in God, made a choice as they sailed to America from Australia. This caused them to be abandoned to Makta Island, where reportedly cannibals hold rituals. The young violinist and ex-priests struggle with their environment, each other ideas, feelings, and thoughts as they try to survive until another ship passes by the island within 6 months. 98,578 words
https://cupiderosbooks.com/product/abandoned-to-makta-island-mega-novel-ebook-in-either-epub-and-kindle-format/
Posted in Blog Post, Latest News, Question Power, Self-Development, Song, Spirituality

The two most important requirements for major success are: first, being in the right place at the right time, and second, doing something about it.
Ray Kroc